Consultant in Pain Medicine and Anaesthesia 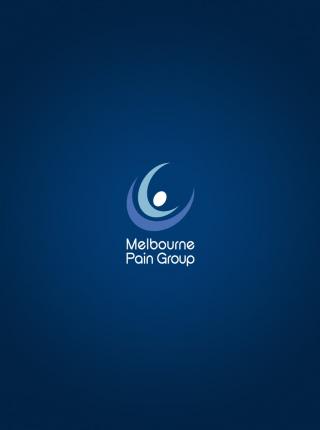 After completing BSc and BMedSc degrees at Monash University, Dr Courtney graduated from medicine in 1978. Training in Anaesthesia was completed in 1985, and Dr Courtney took up a position as Anaesthetic fellow at the Queen Victoria Medical Centre, before going overseas in 1986.

After working as a locum consultant in Anaesthesia at a number of hospitals in the UK, he moved to the USA to take up a position at the Oregon Health Sciences University where he became involved in the Multidisciplinary Pain Clinic. After working in Oregon for 12 months, he moved to the University of Texas Southwestern Medical School in Dallas, where he worked in the Pain Clinic as well as providing Anaesthesia.

Currently Dr Courtney is in full time Pain practice with both public components and private components with the Melbourne Pain Group.

Dr Courtney’s current interests include use of advanced interventional techniques in the treatment of neuropathic pain conditions and visceral pain, treatment of mechanical back pain, and the use of ketamine as an adjunct to assessment of patients as well as its use in opioid reduction.

Since 2005 I have taken part in various educational activities arranged by the major spinal cord stimulator companies. Since 2009, I have been involved in a variety of teaching workshops in Thailand, Indonesia and India.

COURTNEY PG
“Superior and middle cluneal nerves: An important target for stimulation in the treatment of failed back surgery syndrome (FBSS)?”
Presented at the International Neuromodulation Society Meeting London 2010.

COURTNEY P
“Superior and middle cluneal nerves: an important target for stimulation in the treatment of failed back surgery syndrome (FBSS).”
Neuromodulation 14:552, 2011.